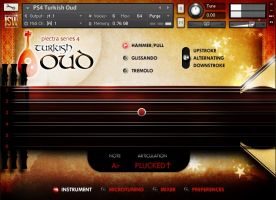 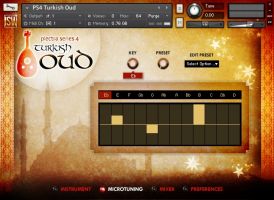 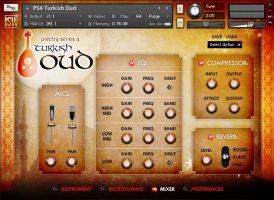 Recorded in Greece by Stelios Varveris and produced by Dimitris Plagiannis, Plectra Series 4 focuses entirely on one instrument to provide as much realism and authenticity as possible. Though recorded with standard tuning, a powerful microtuning script is included in the instrument engine, allowing for custom scales and non-Western tuning in any key.

Listen to Demos on SoundCloud