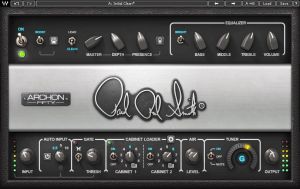 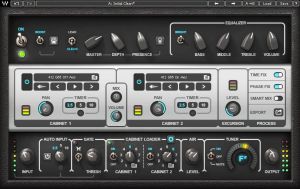 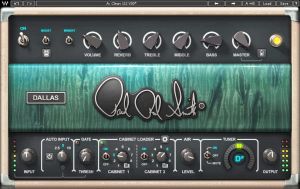 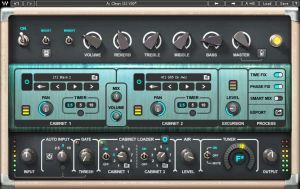 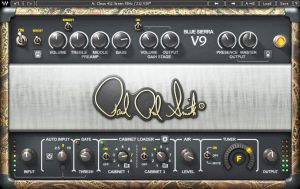 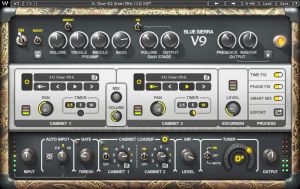 PRS SuperModels by Waves is a Virtual Effect Audio Plugin for macOS and Windows. It functions as a VST Plugin, an Audio Units Plugin, a VST 3 Plugin and an AAX Plugin.
Product
Version
14
Product
Version
14
Tags
Tags:Guitar AmpGuitar Amp and FX ModelingPRS SuperModelsUniversal 2 BinaryWaves
Effect
Formats
My KVR - Groups, Versions, & More
10 KVR members have added PRS SuperModels to 5 My KVR groups 14 times.
Not In Your MY KVR Groups
(or group limitation prevents versioning)
6 +1 I Own This
3 0 Favorites
3 0 My Actual Studio
+2 in private groups

PRS SuperModels is a plug-in created in collaboration with Paul Reed Smith, that models three high-end PRS guitar amps: the coveted PRS Archon; the PRS Dallas; and the "Formula One" of amps – the ultra-rare PRS Blue Sierra/V9.

Waves say these models authentically replicate every component of the three amplifiers. From tubes to circuitry, every detail was modeled, part by part, with the Waves team and Paul Reed Smith, who supplied Waves with the original amplifiers and full schematics.

As a bonus, you can add up to two of your favorite third-party IRs simultaneously. The plugin's innovative Phase Fix and Time Fix controls will automatically correct any phase or latency issues between the different IRs. The Smart Mix control will balance the perceived volume of IRs when you use two cabinets. An IR browser will automatically load and switch the IR, leaving you free for playing.

Each amp boasts two more helpful features not included in the original hardware amps: a tone-shaping boost for when you need that vital extra push that normally comes from a boost pedal, and a digital tuner for both standard and extended-range guitars. In addition, a special new noise gate is integrated, that senses at the input and gates at the output.

With three boutique amplifiers to choose from, PRS SuperModels places countless tone options at your fingertips. Whether you are playing rock, jazz, country, metal, blues or any other genre, this amp plugin aims to cover all your guitar-playing needs.