SampleScience RX-17 HD by SampleScience is Soundware (e.g. samples or presets that load into other products). 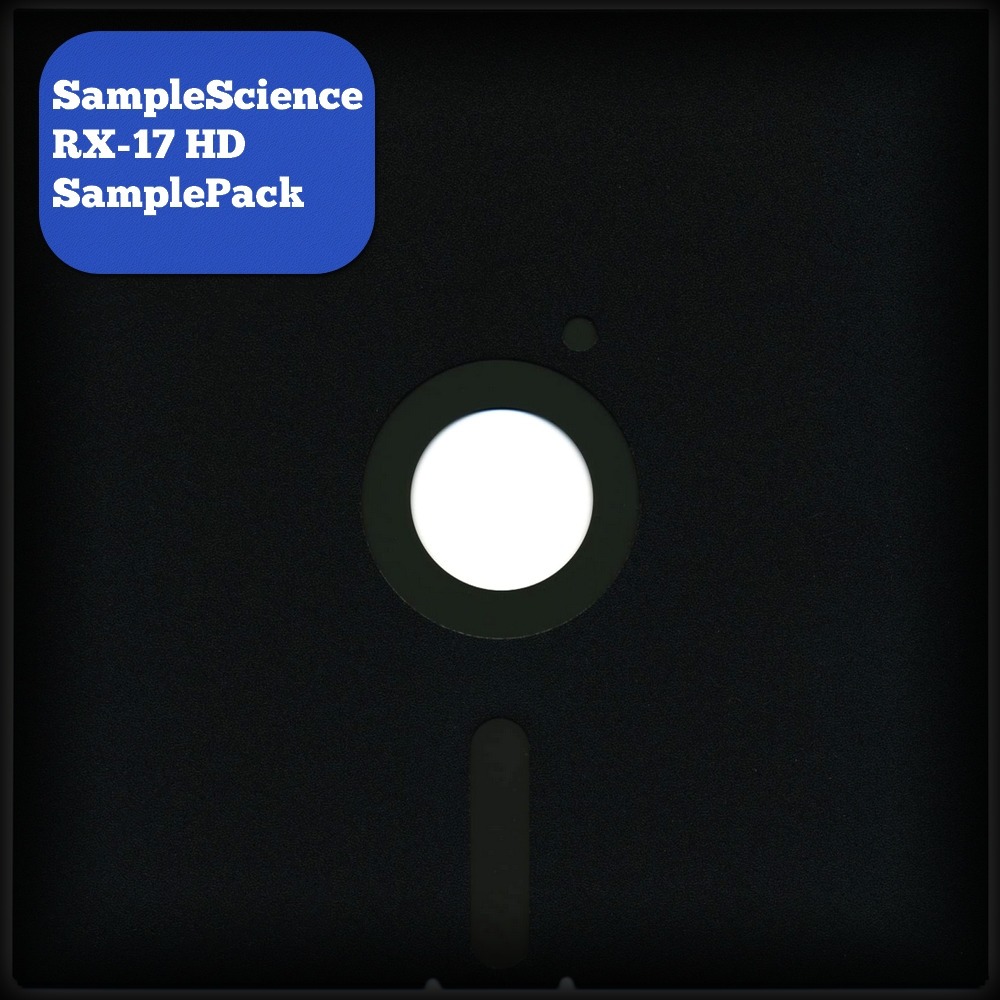 The Yamaha RX-17 is an obscure drum machine made in the eighties when Duran Duran was the biggest band in the world and Micheal Jackson was still alive. Made in 1987, the RX-17 has drum sounds highly influenced by the era it was released. Containing a grand total of 26 sounds, the RX-17 combines a standard acoustic drum set with Latin drum sounds. It could be seen as the bastard child of the Yamaha RX-21 and RX-21L (for "Latin"), but the sounds are not exactly the same. For instance, while the kicks are identical, the snare has an electronic vibe to it not found on the RX-21 and the toms are completely different. Furthermore, their overall quality is better, mostly because they are 12-bit samples instead of 8-bit.

We sampled the RX-17 in 32-bit, hence the HD (for high definition). Also provided are 16-bit and 24-bit versions of the samples in 44.1kHz. Add a little bit of reverb are you're in synthwave, retrowave, and synth pop territory.