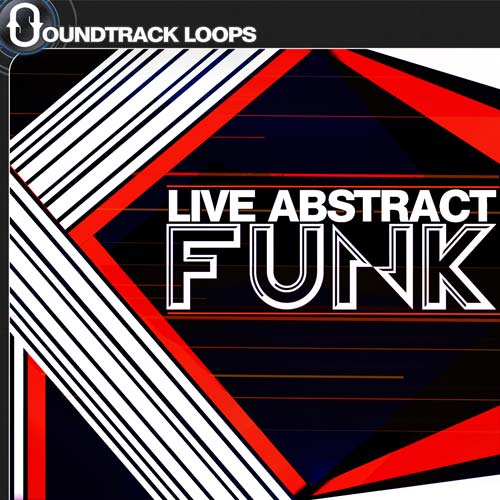 Introducing a never before heard release from sample legends L.A. RIOT. This four piece Funk pack will give your mix that extra live touch. You get wah wah guitars, slap bass, live drums, and clavinet keys to bring in that solid gold era of sounds. Each instrumental loop is royalty free and contain multiple key signatures and BPMs so you get the right sample when you need it.