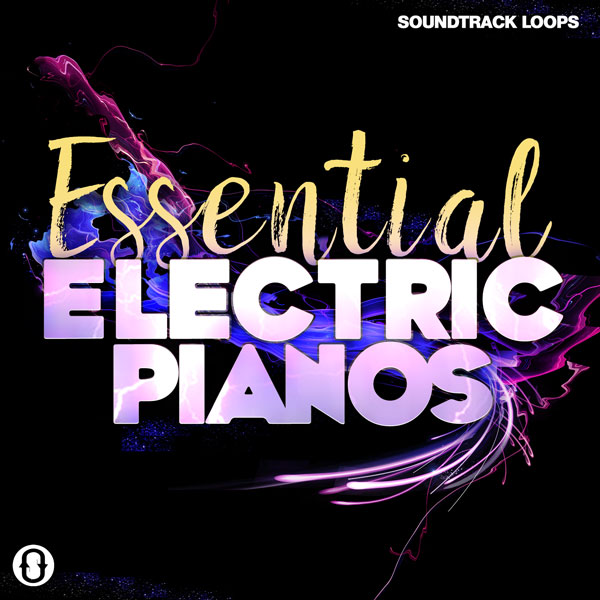 Soundtrack Loops presents Essential Electric Pianos. Sometimes we just need something basic to start with—a simple beat and a few chords in the right key can kick off a storm of ideas on the timeline. This is where Essential Electric Pianos comes in handy. Drop full-chord one shots on your 80BPM low-fi chill music timeline, in any key—no pitch shifting required. Then add riffs, stabs, arpeggios, and even some basslines if you feel like it—the 179 sounds in this collection are made to be woven into your mixes with ease. That's all great, but rolling back to the basics, consider this: electric piano tone is entirely unique. The reality: no sampled piano instrument can fully capture the harmonic complexities of full chords struck on a real Rhodes or Wurli, and EEP has both. The custom chord voicings played here by LA session musician and producer Angelo Metz have the perfect trademark bark and bite. EEP also has that baked-in Rhodes richness and cutting Wurli timbre we all know, and the music is played with the theory chops and street cred feel that Angelo's been working up ever since he was six. Against this backdrop—the gear, the chops, the feel—Angelo's precognition shines brightly. Here on his third outing for Soundtrack loops, possible futures emerge from traditional richness on every sound contained on Essential Electric Pianos.

Essential Electric Pianos is available to download one sale for $5 for a limited time from the KVR Marketplace or direct from the Soundtrack Loops website here.