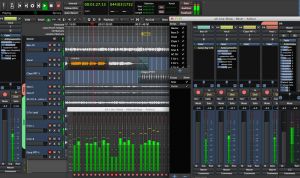 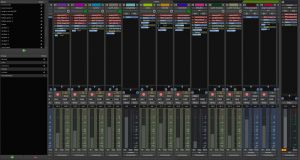 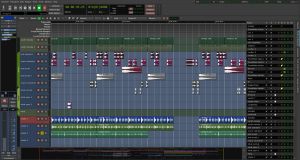 The Ardour project has announced the release of Ardour 4.0. This release brings many technical improvements, as well as new features and over a thousand bug fixes.

The biggest changes in this release:

Unlike Ardour 3.x, Ardour 4.x is being officially released for OS X. Expect to see continued improvements to our OS X support in upcoming releases: