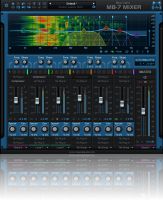 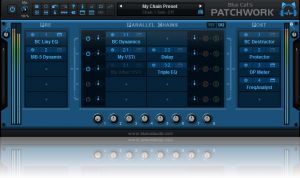 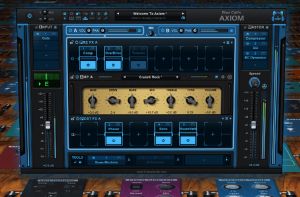 The free update can be downloaded from the same location as the original full version (link received by email upon purchase). And all four plug-ins are on sale until November 5th (from 10 to 23% off). Existing Blue cat Audio customers will receive even better deals by email.

What's New For All Plug-Ins: