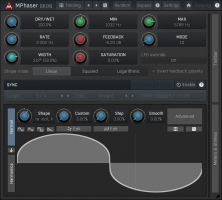 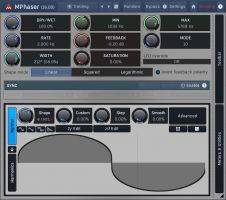 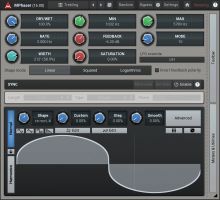 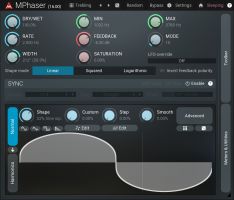 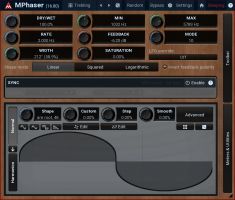 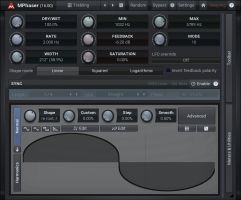 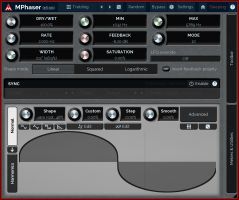 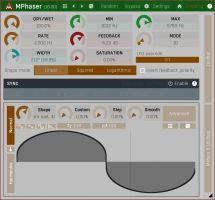 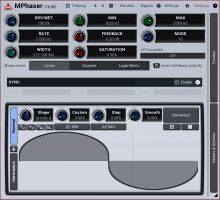 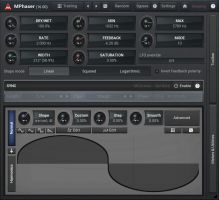 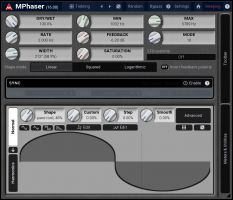 Average user rating of 4.00 from 2 reviews
Read all reviews Add A Review

Very, very good phaser for free. Only problem is it crashes Reaper every time I try to remove it from a track or delete a track it's on. [NOTE, this problem has been resolved and is specific to my machine, please see edits below.] I have a feeling it works fine in the more prominent DAWs, I doubt Reaper compatibility is a priority for developers in general. It has some problems in Renoise also, but that's another relatively obscure DAW.

Thanks to the devs. Despite compatibility problems with lesser-known DAWs, it's easily the best free phaser plug I've seen and competes with a number of commercial products.

Edit: just wanted to note, a MeldaProduction rep contacted me about this review a few days after posting it, concerned about the crashes I've experienced. The problem -- which I think may be more or less unique to me because they can't reproduce the issue and I haven't seen other reports of their plugs crashing Reaper -- is being looked into. So they do customer service well also. Thanks to Melda. Now if I only had money...

Edit 2: The problem with MPhaser crashing is resolved -- it was specific to my computer model (ThinkPad T500), specifically its GPU (a terrible old Intel 950). Luckily it has another, much better GPU on board, and once I enabled it, the crashing stopped completely and all Melda plugins I've tried since work flawlessly -- it was my machine, not MPhaser! Huge thanks to Vojtech from MeldaProductions for his interest and communication on the matter.

I downloaded the free Melda plugins long ago and, like a jerk***, promptly forgot about them in favour of plugins I was already familiar with.

Recently I needed a really strong, unique phaser effect for a kind of neo-surf guitar thing I'm doing. None of the phaser effects I had, including the JS one from Reaper and Uhbik-P, were what I needed... then I saw MPhaser sitting there and thought, "where the hell did that come from?" and tried it...

It's fantastic. More comprehensive than any paid product I'm aware of and with features I'm pretty sure just don't exist elsewhere. It has a full-on step sequencer built in! Just awesome.

So I started messing around with their other freebies, and it turns out they're pretty much all on-par with MPhaser. Incredible stuff, wish I'd gotten out of my rut and used them sooner. Highly recommended, and "thanks!" to MeldaProductions for their great work. Will be looking into buying their commercial package when I can.