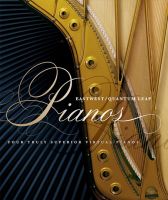 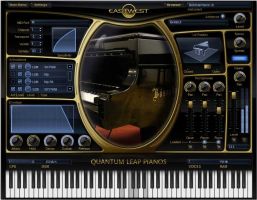 What is it?
PianoEastWestPianos Bsendorfer 290 - PlatinumPianos Bsendorfer 290 Platinum
This product is "Powered By" Play. The OS and Format icons listed below should be accurate for the latest version of Play.
Format(s)
Operating System Availability
License & Installation Method
Voucher / Code for redemption on other website
What does this mean?
For related news items, downloads and more please see the full KVR product page for
Pianos Bösendorfer 290 Platinum

This virtual instrument includes a Bösendorfer 290 Platinum. The Play interface includes impulses from the same hall the producers used to record Symphonic Orchestra and Symphonic Choirs so the pianos can blend with those collections.