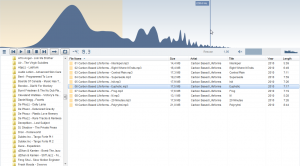 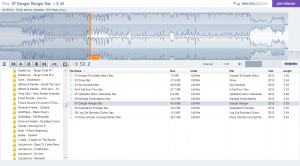 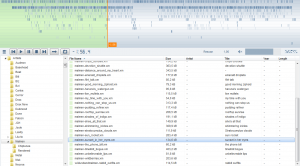 Liqube Audio have updated Resonic, an audio player and sample browser for Windows, to 0.58a (Alpha 999).

This update brings numerous performance and usability improvements, many fixes, and new features. The release also marks the end of the Alpha phase, and introduces version numbers.

Liqube Audio say that a year after Resonic was first released to the public the player's core is fast, stable, and flexible enough to go Beta.