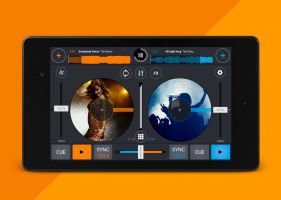 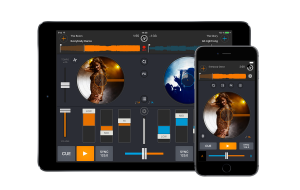 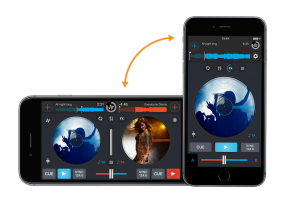 Mixvibes has announced that Cross DJ for iOS just got a new audio engine and a fresh new look but above all, it is now a universal app. Meanwhile, its Android counterpart now works with Android M.

New audio engine
Cross DJ for iOS audio engine has been re-engineered. From a user standpoint, this translates in significant improvement of the battery consumption, better audio quality and optimized recordings.

A redesigned app
Cross DJ for iOS has been redesigned to achieve a greater consistency across both platforms. It namely brings the following benefits:

Now, you can simply buy Cross DJ once and use it on both your iPhone and your iPad while enjoying a specific layout for each device. And you are not charged twice for it.