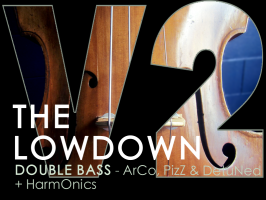 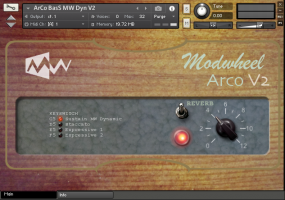 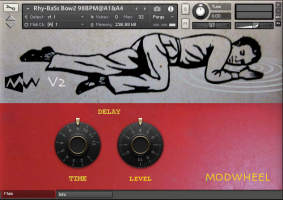 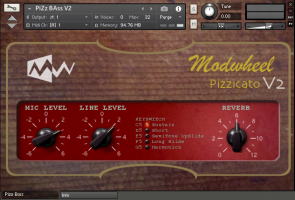 MODWHEEL has announced the release of The Lowdown V2 for Kontakt.

Back in 2014 MODWHEEL released The Lowdown, their unique take on a double bass virtual instrument sample library for Kontakt.

"It was our first release and it's still our most popular, so a few months ago we decided it was time for a serious overhaul, " says MODWHEEL's Dave Donaldson, "After feedback from users and our own experiences of scoring with it we had a bunch of improvements we wanted to make."

The Lowdown V2 is 84 patches of any way you can generate sound from a double bass. Arco, pizz, harmonics, percussion, rhythms, played with chopsticks, mallets and detuned.

The library is divided into 2 main folders: The Basics, where you find the more standard bass, pizz, arco and expressive playing, and The Extended Bass, which contains 4 sub folders - Ambiences - Impacts - Rhythmic - Shapednoise:

Price: $79. The Lowdown V2 is a free upgrade for existing users. It requires a full version of Kontakt 5.5 or higher.