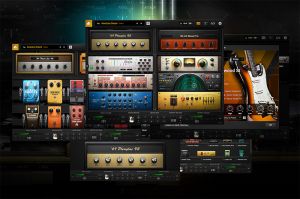 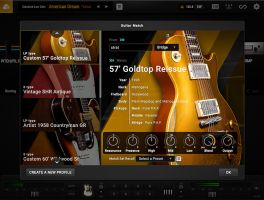 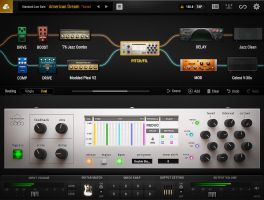 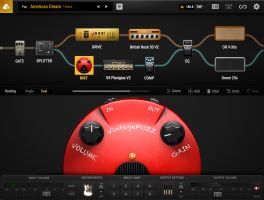 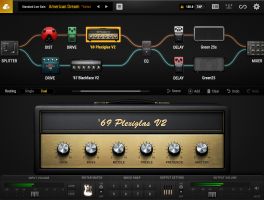 Positive Grid has announced the release of BIAS FX 2, the next generation of its guitar amp and effects software. Completely re-engineered, with a higher-resolution DSP engine and hundreds of improvements, BIAS FX 2 aims to delivers the ultimate in responsive, detailed and truly authentic guitar and bass tones.

Highlights include Positive Grid's newly developed, exclusive Guitar Match and emulation technologies that virtually turn one guitar into another.

An extensive collection of all-new and revamped amps, pedals and HD racks adds depth and width to guitar sounds. And all-new Fuzz, Time and Harmonizer modelers provide unique guitar tones and effects and a looper and recorder allow new performance capabilities. A newly designed interface makes it easier than ever to access the power of BIAS FX 2.

"After reviewing feedback from thousands of users, we tirelessly worked to make the ultimate update to this software staple, " comments Jaime Ruchman, Digital Marketing Director for Positive Grid. "Guitarists can now benefit once again from the never-ending innovative spirit that fuels us here at Positive Grid."

BIAS FX 2 is available for Mac and Windows as a standalone app and as a plug-in for your favorite DAW, and comes in three different levels so that users can choose the depth of the library that best fits their needs:

Everything in Standard plus:

Everything in Professional, plus:

Other Related News
The Scoop About Spark: An Interview with Positive Grid
06 Dec 2019Last Chance to Enter to Win One of Three BIAS Twin Pedals from Positive Grid
26 Jun 2019

2B Played Music releases 2B Delayed for Windows and macOS