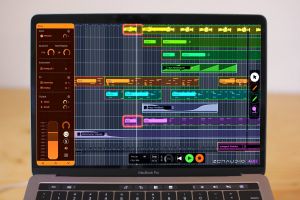 zenAud.io has released an update to its flagship looper DAW, zenAud.io ALK2 and ALK2 Solo.

In v2.0.3, Windows users will find a number of fixes and improvements which bring this version further in line with the Mac version. The Mac version v2.2.4 now also includes VST3 support.