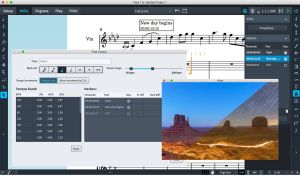 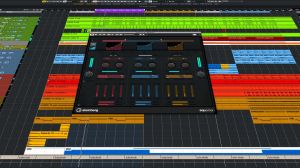 Steinberg have announced their intention to migrate to a new ID-based licensing system which will begin to roll out in the next few months. Steinberg Licensing will be introduced with the release of Dorico 4 early next year, followed by Cubase 12.

For many years, Steinberg products have used the eLicenser system, with its combination of the USB-eLicenser hardware key and the Soft-eLicenser software key.

Over time, as new versions of their creative tools and instruments are introduced, the eLicenser will eventually be replaced by the new Steinberg Licensing system. The overall transition is expected to take between one and two years across their product line.

Steinberg Licensing will provide greater convenience, more flexibility, and enable the use of Steinberg software in new, more powerful ways. For example, single-user licenses can be activated on two computers, so software can easily be run in the studio and on the road. USB-eLicensers won't be required when traveling or when needing to work at a new location. The software can simply be downloaded and activated by sign in with a Steinberg ID.

Later in 2022, dedicated support for institutional and enterprise licensing will be introduced, making it easier for schools, colleges, universities, and businesses to deploy, manage and use Steinberg software.

This will lead to more piracy, but this would expose Cubase to more users, and they will buy more licences, that's how I bought Ableton second year already lol.