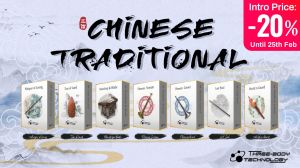 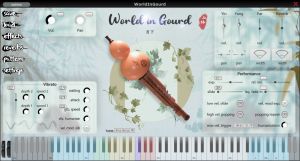 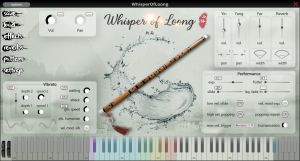 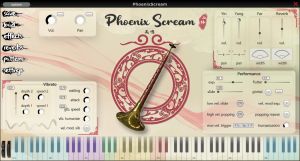 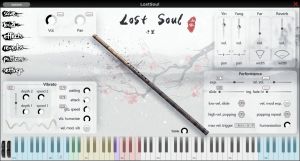 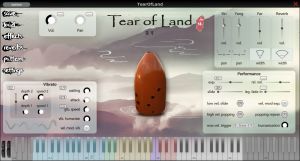 Three Body Technology has announced the release of a new Chinese Traditional Virtual Instrument Series, describing it as "the deepest sampled ancient Chinese Instrument in the world".

The 5 new products are:

The original samples and techniques will transport you to the world of ancient China. We are looking forward to exploring the mysterious power and sharing the Yin&Yang with you.

All instruments are available for Windows and MacOS in VST2, AU and AAX plug-in formats.

Find Lost Soul, Phoenix Scream, Tear of Land, Whisper of Loong and World in Gourd in the KVR Marketplace