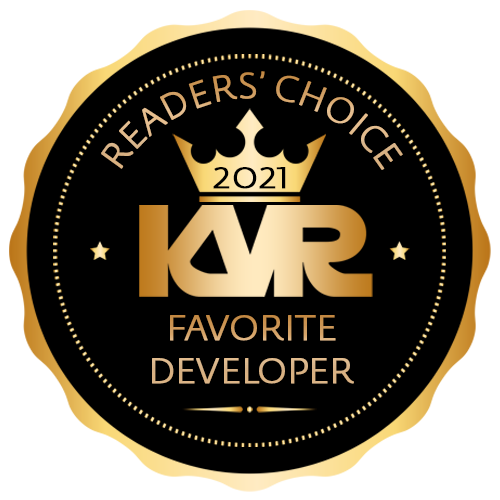 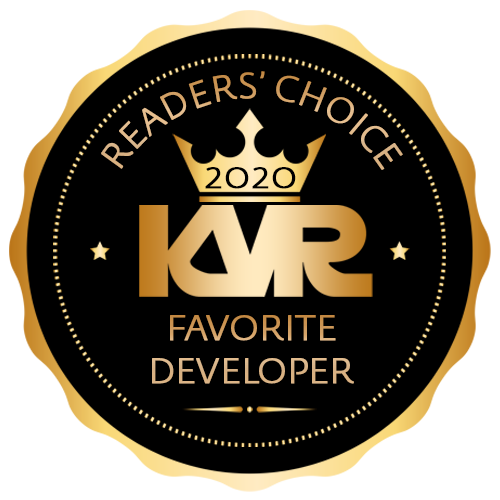 Podolski is a simple, CPU-efficient virtual analogue synth. A cut down version of FilterscapeVA with just one oscillator, one filter, one envelope and two LFOs, it also features a Zebra-style arpeggiator/sequencer and chorus/delay effects.

Podolski's specialities are the Click parameter (emphasizes the filter attack) and its ability to seamlessly morph between three waveforms (WaveWarp).

Version 1.0 was released as a free gift for visitors to the u-he booth during Musikmesse 2005. Right after Musikmesse it went on the cover mount CD of the German KEYBOARDS magazine (later Sound & Recording). Podolski was u-he's first "magware" offering, and was distributed with each issue until about 2009.

In December 2012 Podolski has been refurbished with new presets by Howard Scarr, has undergone a GUI makeover and supports a wider range of plug-in formats. It has become regular freeware since then, freely available for download from u-he's website.

This is a seriously great synth! I love the sounds I get from it, and the arpegiator functionality is awesome! Best free synth I've come across! I'll be purchasing other things from this company if this is what they have for free. Beats many paid synths I've tried.

This synth is so good you can forget half of paid ones when need originality :).

It is worth the time you spend working with it if you are after your distinguish sound.

What Podolski skin is that in the picture above with the subtle, dark brown background and green text? The only "appearances" i have are "cozy" and "blue steel" which actually turn me off from using it believe it or not. I need that skin.