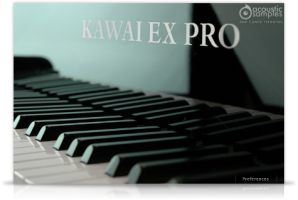 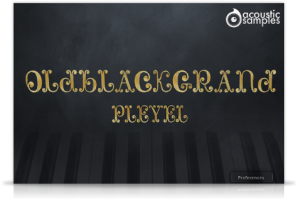 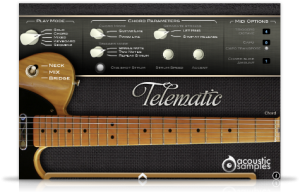 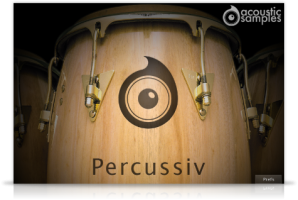 Telematic was updated to Version 2.0 a little while ago, but was not announced. It now includes most of the features of the GD-6, so the song builder, the chord recognition, the new strum engine, all of the patterns and many more.

Percussiv Version 2.0 now offers lower CPU and RAM usage, a smarter way of handling the Round Robins and it also features the SparkVerb. You also have new controls over the MIDI response of the keyboard and every element can be loaded/unloaded from the interface, no need to load the entire library to just add a triangle to your new song.

Owners of the AS Piano Collection can also download the updates.

MachFive 3 users will get their Percussiv and Telematic updates when the version 3.2 is released (Acousticsamples has no ETA on this release).