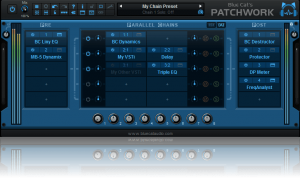 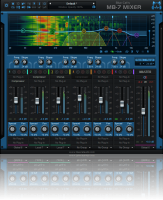 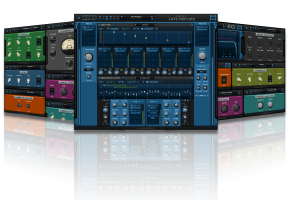 These free updates add the ability to load third party Audio Unit plug-ins that are not compatible with Apple Silicon while running natively on the M1 processor. PatchWork and Axiom applications now also include a network server mode to be run remotely from another app with the recently released Connector plug-in. They also include several enhancements and fixes (full change list below).

The free update can be downloaded from the same location as the original full version (link received by email upon purchase). Demo versions are available on www.bluecataudio.com in most plug-in formats for Mac and PC (and as a standalone application for PatchWork and Axiom). All four plug-ins are on sale until the end of April (up to 23% off).

What's new for all plug-ins: