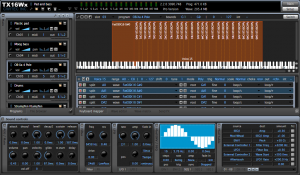 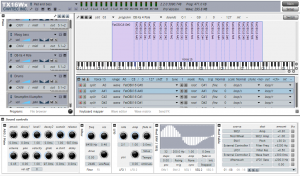 CWITEC has released version 2.2.0 of the TX16Wx Software Sampler for Windows and, for the first time, Mac OS X with 32/64-bit VSTi and AUi plug-ins. It also brings style sheet based skinning to the plug-in, making it possible to customize the user interface of the plug-in.