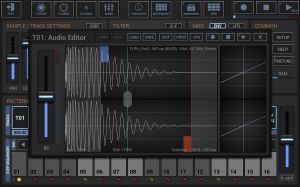 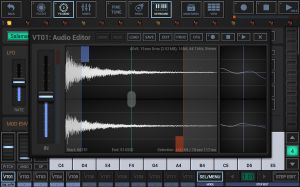 Planet-H has updated G-Stomper Studio for Android to v5.4.

This new release introduces a full-featured, graphical Audio Editor, which lets you chop, edit or process your samples in uncompressed WAV or AIFF format (8..64-bit, any sample rate, mono or stereo).

As part of the Audio Editor, you also get a new Audio Recorder to capture your own samples from your microphone or external audio hardware in high quality WAV format (8-16-bit, 22.05-48kHz, mono or stereo).

Be sure to check out the updated Documentation. It provides a detailed chapter about the new Audio Editor and much more.

G-Stomper Rhythm and G-Stomper VA-Beast Synthesizer have been updated to v5.4 as well.