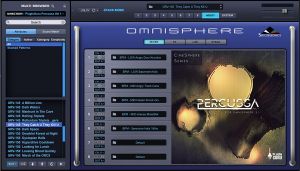 PlugInGuru.com has released a Sample / Patch / Multi based library for Omnisphere (2.1 and later).

Percussa Vol 1 is 46 Cinematic groove Multis that consist of up to 8 separate Patches to create the full groove. Each patch is being played by the built-in arpeggiator of Omnisphere 2 which has the ability to import MIDI files. MIDI files and/or other cool tricks like randomize and even LFO are applied to the swing parameter which causes the grooves to have (at times) a very human feel instead of a "perfect clock" feel.

There are 704 Patches. Every Patch that was used to make these Multis are saved out as as an individual patch (with the tag "HI", "MED", or "LOW" in the name) so it is easy to mix and match the patches to quickly make your own grooves for Cinematic applications or for any genre of music including all of today's variations of EDM, Dubstep and Trance.

Multis were created from scratch by John "Skippy"" Lehmkuhl, AIRWAVE (Laurent Veronnez) and ExoSun (Casey Baldwin) so that a variety of approaches to rhythm are explored by 3 separate brains that love rhythmic grooves.

Add to these over 400 patches that reference over 400 samples so that you have a large selection of choices to pick from if you wish to replace the sample used in a Patch with a different sample. The majority of the samples were created by John Lehmkuhl. AIRWAVE contributed over 20 samples which were all created inside of Zebra2 HZ and other plug-ins. There are 29 samples from trailer music composer and sound design guru Robert Dudzic. While these patches are currently not being used in any Multis, new Multis will be created using these samples and will be available as a free download from the User Area at PlugInGuru's website. Separate "Drum Kits" for all 46 Multis will also be provided in this free patch update when it is released before June 1st, 2017. 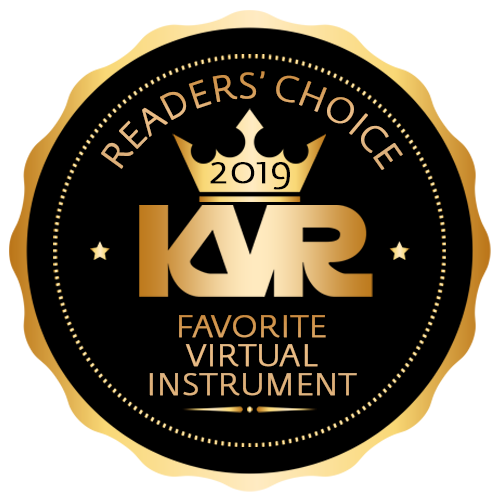