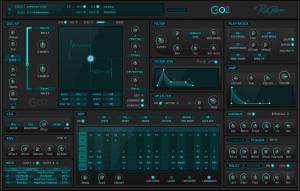 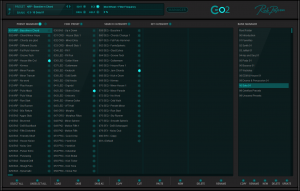 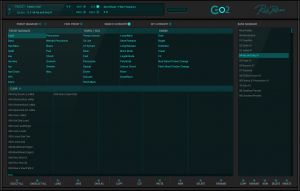 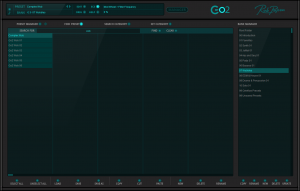 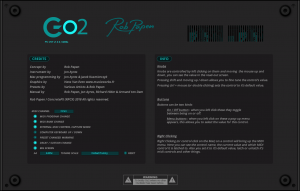 Rob Papen has announced the immediate release of Go2 – a virtual synthesiser designed to provide music producers with powerful, easy to use features and the best quality sounds – all controlled within a single interface.

Rob Papen says, "Features are needed to generate particular sounds, but there is also something very tempting in 'limited' features and a more simple concept. Limitation makes people creative, so it was about time that we did something with 'less' features...different concept."

Find Go2 in the KVR Marketplace