Neo Dynamic by Sound Magic is a Virtual Effect Audio Plugin. It functions as a VST Plugin. 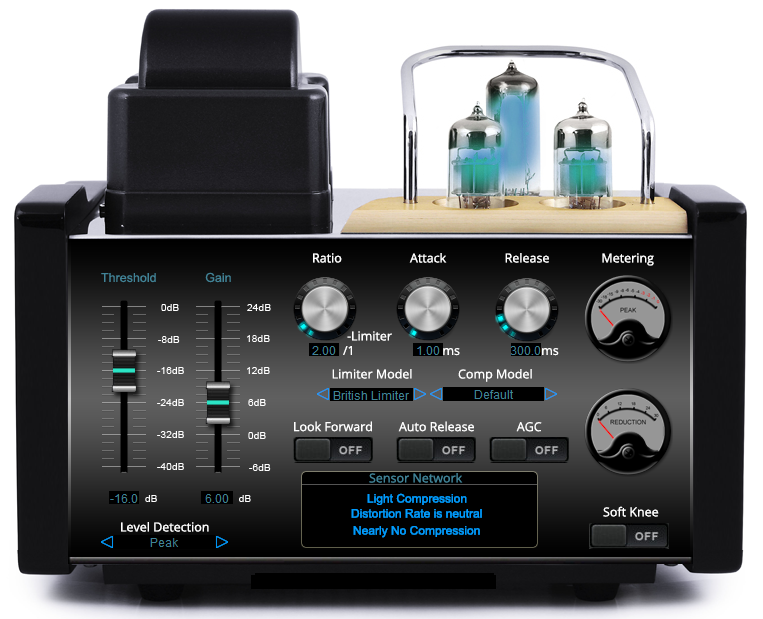 Neo Dynamic is a new concept in dynamic processing technology. Different from ordinary compressors/limiters, Neo Dynamic not only offers more sonic variety than traditional units, it is far easier to use.

Neo Dynamic is based on Sound Magic Award Winning Modeling Technology. This makes Neo Dynamic more like a sampler than typical compressors and limiters. It embodies several algorithms (such as sample sets) that make this plug-in easy to expand and extend with new compressors/limiters models in the future. Neo Dynamic starts with 10 compressors/limiters, modelled after famous brand names such as SSL, API and TubeTech. Each of these has their own famous "flavors" ready to use.

Sound Magic Award Winning Modeling Technology accurately models every nuance of these famous compressors and limiters. It took years to model each knob and every control on the real hardware, but the results are amazing. When we did phase cancelling tests comparing our models with the originals, we got a result of 43dB decreases in volume indicating a 99.5% similarity with the original hardware.

Neo Dynamic is easier to use than traditional compressors because of it's by Sensor Network Technology. When using compressors/limiters, it's easy to hear the big problems such as over compressing and distortions. Neo Dynamic goes beyond this, with Sensor Network monitoring every step in the processing ring. It will tell users when over compression is happening - even when it's not easily audible. It will even let users know when they set the threshold too high telling them that the compressor isn't actually doing anything. Neo Dynamic will also calculate the distortion rate based on users' settings and tell users whether they will have a transparent, clean sound or a heavy, colored sound.