This update of the MenMagic v2 beta contains significant new features and bug fixes. It is a recommended update for all v2 beta users that includes: 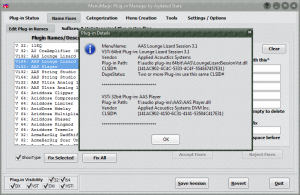 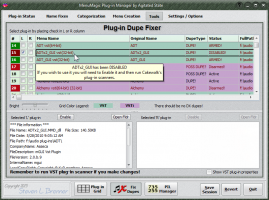 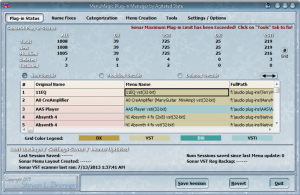 Improved look and readability of grids

Price: $69.99. An Early Adopter discount price of $21.99 is currently in effect. The price will increase in later beta stages. Buy MenuMagic now to receive the latest version of MenuMagic, get access to beta versions and receive a free upgrade to version 2 when it is released.

For more information on MenuMagic please check out www.AgitatedState.com or their forum here at KVR.