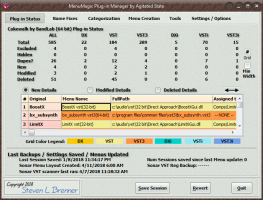 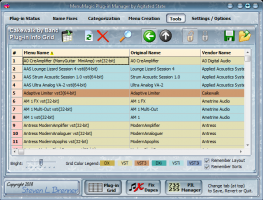 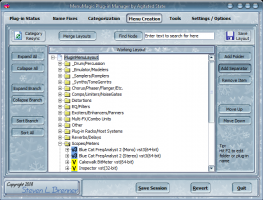 Agitated State has released version 2.0 of MenuMagic, the plug-in management toolbox specially designed to work with Cakewalk DAWs. Its toolset enables a user to analyze, fix issues and organize their plug-ins into menus.

Buy MenuMagic now and you will receive BOTH the version 2 of MenuMagic and the last release of the original version 1:

For more information on MenuMagic please check out www.AgitatedState.com or their forum at KVR.

I've tried to get to the site for this app, but it just loads blank regardless of using Chrome or Firefox. And I'm on Linux (Fedora), so don't even suggest IE or Edge... My DAW is in Windows, but I connect to the internet with this one. Anyone else having problems with this website???