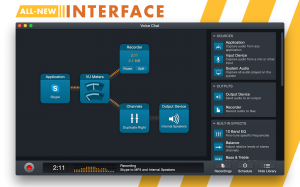 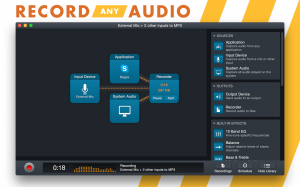 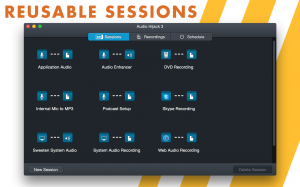 Rogue Amoeba has announced the release of Audio Hijack 3. It's immediately available for Mac OS X 10.9 and up.

Rogue Amoeba has incorporated over a decade's worth of experience and feedback into Audio Hijack 3 to improve the process of recording and enhancing audio on Mac OS X. Every aspect of previous Audio Hijack products has been thoughtfully examined and considered, with enhancements made across the board.