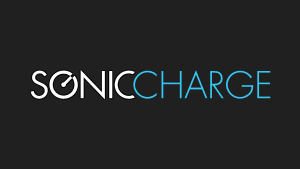 Sonic Charge has updated all its products, including the free Cyclone, with bug fixes and some new features.

Most importantly, all products are now VST3 compatible. They look and sound identical in all three formats (VST2, VST3, and AU), and they take up about the same amount of CPU.

The graphics resolution of Echobode, Bitspeek, and Permut8 has been increased to give you full "retina" quality with 200% zoom.

A few bugs have been eliminated and a bunch of compatibility issues have been resolved.

Cyclone, the free TX16W emulator, has been updated for the first time in almost ten years. It now works on Mac again (and Windows still) in all three supported formats. It now has high-resolution graphics and a few new features (right-click for a menu).

We recommend everyone to update to the new versions. The only reason you would not want to update is if you are running 32-bit Windows, as we removed support for this now.

Detailed information on the VST3 ports: