Wusikstation has been updated to v5.8.4 (both demo and full versions). All V5 releases were updated with the integrated Groove Sequencer. 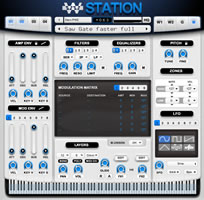 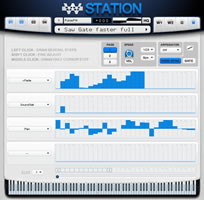 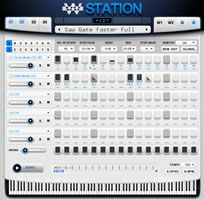 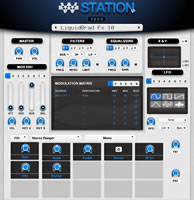