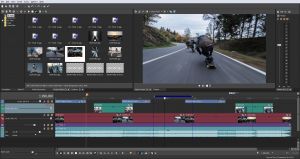 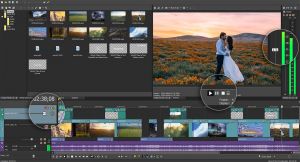 Magix has announced the release of Vegas Pro 15, a major new version of the video editor application for Windows.

Three versions of Vegas Pro 15 are available with prices starting at $399. See a comparison of the different versions here.

If you want to see some tutorials for VEGAS Pro 15, have a look at the tutorials on the new Vegas YouTube Channel