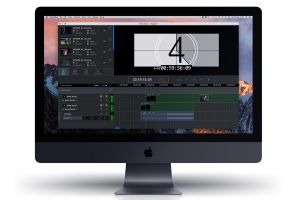 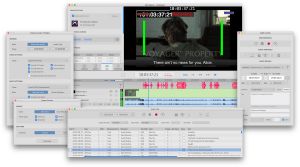 Video Slave 4 and ADR Master both offer rock-solid playback of movies in sync to MIDI Timecode.

Video Slave 4 and ADR Master's synchronized playback works with all major DAWs including Pro Tools, Logic Pro X, Nuendo, Cubase and Studio One or any other device that can generate timecode as a source.

Video Slave 4 and ADR Master's sync engine provides fast locking times and tight sync guaranteed: in many cases it's better than using the video engine built into the DAW.

Pricing
Existing users should check their account for special upgrade pricing, amnesty deals for recent purchasers as well as new installers for those on up to date rental plans.