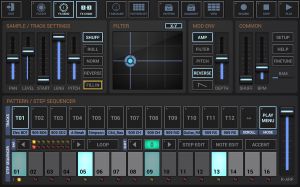 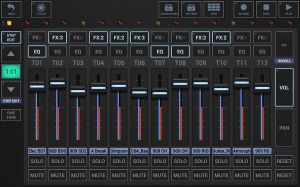 Planet-H has updated G-Stomper Studio for Android to v4.0. This major release comes with a complete new graphical user interface in addition to a long list of feature upgrades:

G-Stomper Rhythm and G-Stomper VA-Beast Synthesizer have been updated to v4.0 as well.