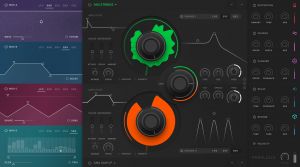 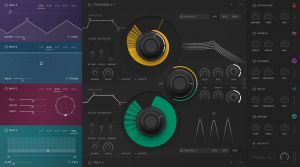 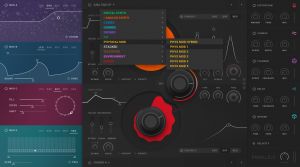 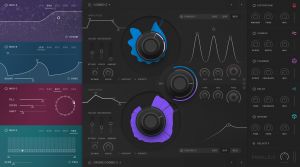 Softube has released Parallels, a new "Dual-Source Dream-Synth" for macOS and Windows with an introductory price of $129 (Reg. $149).

Softube say: "In Stockholm, Sweden, there's a synth emporium like no other – a store with such vibrancy, such range, such color, that you'd need a dozen eyes and ears to take it all in. And the guy who runs it is no ordinary guy. He's special, in all the best ways. His imagination fizzes and crackles with delight at the sounds of a million billion sparkling circuit boards."

"Out of this hot-bed, this toy-box, this fantasy-factory, Parallels was born; an instrument with two sound sources, each running painstakingly recorded and exquisitely calibrated multi-waveforms from every dream-machine must-have synth you could ever want, and sculpting the resulting sounds with the highest-quality Softube filters, modulators, and effects. If you're looking for inspiration and sheer sound-quality in your music, this is your golden ticket."

I made a Track with Parallels.
Everything is the new Synth. Except the Drums ...

I just will keep using Alchemy. Can do the same and much more.