Cockos has released version 3.0 of REAPER, a major update offering many new features and fixes. 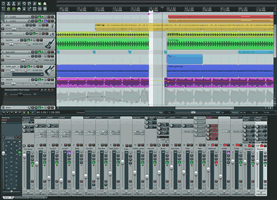 Other Significant New Features And Improvements:

REAPER 3 is available now for Windows and Windows 64 and Mac OS X Intel and PPC (although the Mac version appears to be beta still).

Cockos continues to offer its "Fair pricing" policy: There is only one version of REAPER. Cockos offers two licenses, depending on how you use it.

You may use the discounted license if any of the following is true:

Your one-user, full-use license includes up to two major version numbers worth of REAPER's upgrades. Purchasing a license now includes upgrades through REAPER 4.99.

The evaluation version of REAPER is complete and uncrippled. There are no artificial interruptions or restrictions, and you can save and load projects normally. The REAPER installer simply copies REAPER and its support files to disk. It does not install anything except itself. If after 30 days you decide that REAPER is not for you, simply delete it. If you decide that REAPER is for you, you must purchase a license. 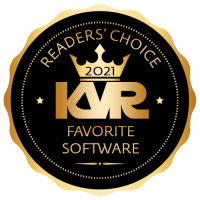