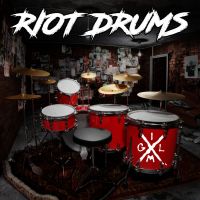 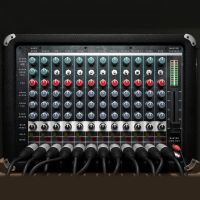 It Might Get Loud Productions has announced released Riot Drums, a fully sampled VST/AU drum kit that was inspired by classic 90's Hardcore albums. In the vein of Shutdown, Earth Crisis, All Out War, Strife; Riot Drums delivers the classic Hardcore sound.

Riot Drums will be released on Friday the 13th of October. It's currently available with a €69 introductory price (Reg. €79).