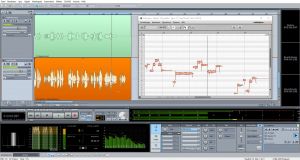 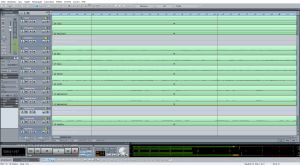 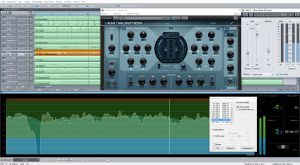 With a host of new features regarding editing and hardware support, MAGIX has announced the release of Sequoia 14, specifically designed for the needs of big-studio audio and broadcast engineers.

This latest version specifically focuses on strengthening the core area of audio editing. Celemony Melodyne is now directly built into Sequoia via the ARA, while the plug-in is included in the essential version. Additional professional functions such as tempo automations, audio-to-MIDI and XYZ direct are now easily accessible to enhance workflow.

Additional functions such as tempo automations, audio-to-MIDI, and XYZ direct are available as well.

Sequoia 14 now comes with SpectraLayers Pro 4, with its unique layer-based concept for working with frequencies. In international film studios, SpectraLayers is used for audio restoration and sound design.

Highlights for mixing and broadcast include seamless and optimized integration of Sequoia and Pro Tools | S6 Controller. The DAW and the high-end mixer from AVID work together using precisely calibrated EUCON protocols - this means that Sequoia can also be controlled using the iOS app developed by AVID.

After the acquisition of several Sony Creative Software products including Sound Forge and the ACID series, this latest release underscores MAGIX' ambitions in high-end audio. Sequoia 14 is the fourth audio release in the last six months following SpectraLayers Pro 4, the free version of Music Maker, and Sound Forge Pro Mac. Additional versions of Sound Forge are planned for later this year.