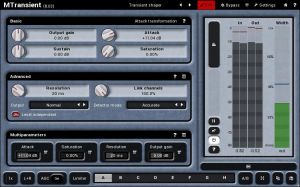 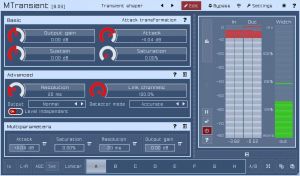 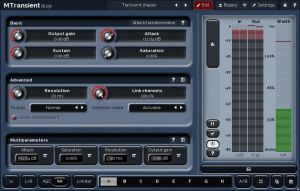 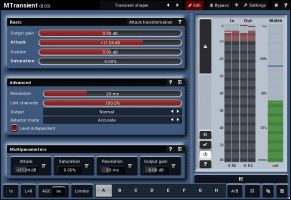 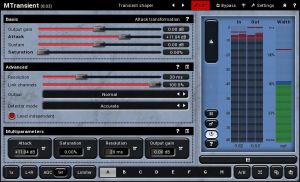 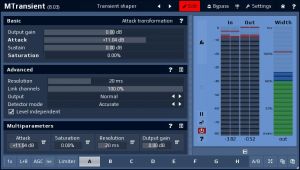 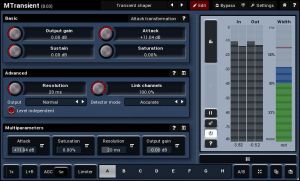 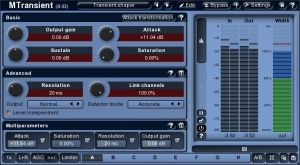 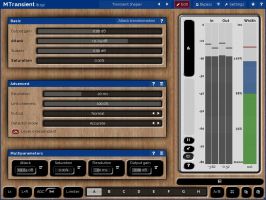 MeldaProduction has updated all effect plugins to 8.03, providing several new features, fixes and optimizations. Also MTransient, new transient processing plugin, has been released with an introductory price of 19 EUR.

First off, a confession: I may be a fanboy.

There have been updates to the entire product line, and some new modules released as well, approximately once a month for at least the last several months. Somebody has been busy. I much appreciate your work.

I own the entire product line, and do not regret the investment one bit. There are so many possibilities, it's almost daunting. I was pleased to see one of my suggestions implemented in the latest release. Programming is a tedious profession. I think you all should toss back some ale and celebrate your successes. Put me on record as another satisfied customer.