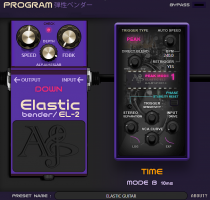 Now it can be used on mono or stereo signals such as guitar, bass, keys, drums or vocals.

Owners of ELASTIC Bender version 1.0 (32-bit Windows only) have an upgrade path you can find here. 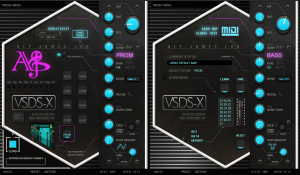 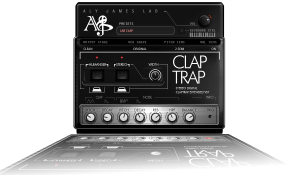